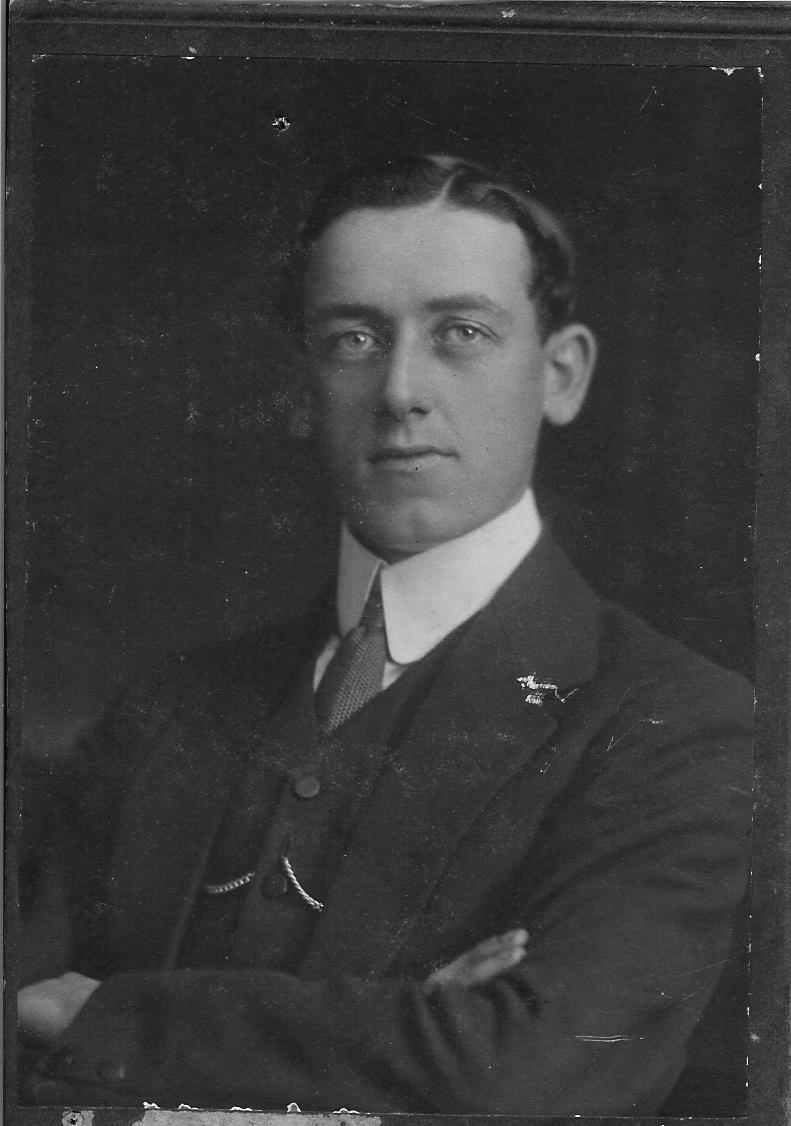 Next Of Kin: Born in Auckland 1889. Apprentice at City Gasworks, Auckland. Severely gassed in France and treated in military hospital in Torquay, England. After the war married Gladys Lynch and returned to Auckland for two years and then moved to help on Lynch family farm in Kumeroa, supplying milk to Hopelands cheese factory. Prominent in the community, and a JP. Keen trout fisherman and duck shooter. Good singer.